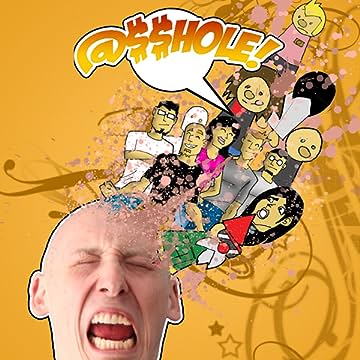 Trevor was just your average video-game playing slacker: Few job prospects, a girlfriend who barely tolerated his laziness, and not a lot of excitement and adventure in his life. That is, until his new roommate arrived - a creepy little Japanese demon girl named Susie. Suddenly his life is much more exciting than he ever expected. From Evil Gnome Kings, Apartment-Haunting Poltergeists, and discovering a strange alternate world where things look photo-realistic, Trevor's life is the opposite of dull! Nominated for several webcomic awards since it's inception, @$$hole! is a satirical telling of the life lead by the creator, and is filled with pop culture references, modern relationship analysis, and downright ranting about politics and high gas prices! 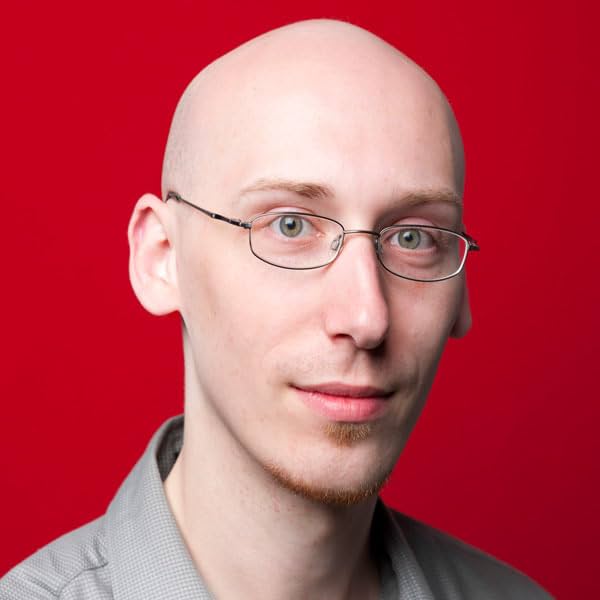