Zansky, Tome 1: The Case Of A Letter 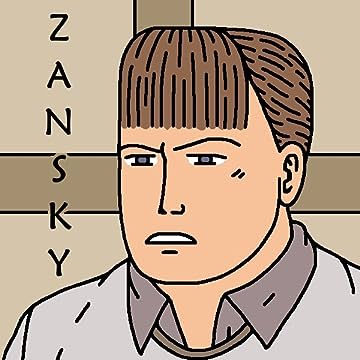 Zansky, Tome 1: The Case Of A Letter

With clean lines and strong illustrations in the tradition of Franco-Belgian comics, the graphic novel begins in Dallas, Texas, where the police are called in to investigate a suspicious and deadly explosion. The events put detective Zansky and his colleagues on the trail of a mysterious narcotic and its traffickers, that will open the doors to the city's dangerous underground world. Consisting of occasionally absurd humor and lively plot twists, this adventure story will also penetrate deeper social themes by commenting on some current socio-economical questions. 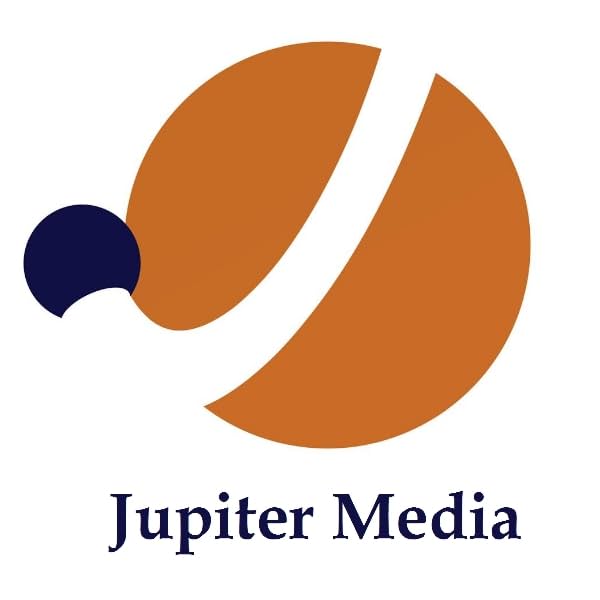