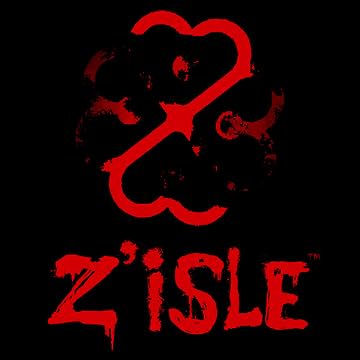 After waging a seven-year war against the undead hordes, Z'Islanders prepare their communities for the renewal season with cautious optimism. A comic book series set in Montreal seven years after an undead infestation. Bike-forged weapons & roof-bound communities have kept people safe. But for how long? Trust, Trade & Hope, that's all Z'Islanders have left. They have restructured their neighbourhoods into fortresses against the onslaught of the undead and formed alliances with complimentary communities. Those who can make things are kings and those who get too comfortable...die. Z'lsle is a zombie apocalypse comic book series told in 3 volumes illustrated by Lateef Martin and co-written by Lateef Martin and Isabelle Duguay 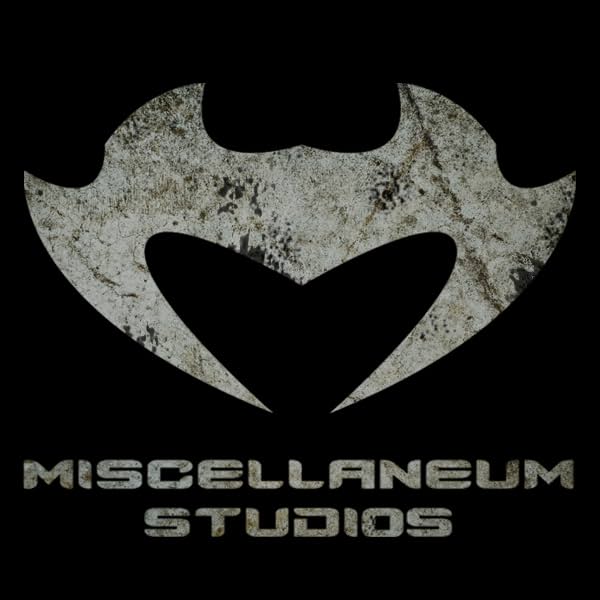