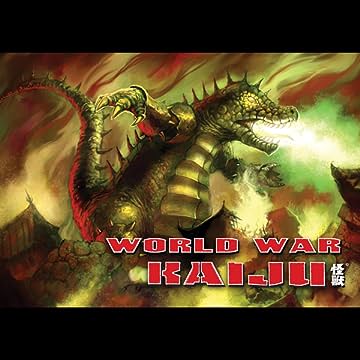 &quot;What if Doctor Strangelove created Godzilla?&quot; World War Kaiju is the story of an alternate history, one in which the atom bomb was never created and the ultimate weapon of mass destruction is the kaiju-fifty foot tall radioactive beasts spawned from the mysterious KAI-235 isotope. Follow the journey of one journalist as he teams up with a retired CIA operative to uncover the truth about the conspiracy behind the monsters... ...who are the architects of the inevitable Kaiju War? ...what is the shocking secret behind the mysterious KAI-235 isotope? ...where did Cuba manage to hide a crab monster the size of an aircraft carrier? ...why are rogue monsters appearing all over the world? ...how long can Tricky Dick keep these truths from the people? 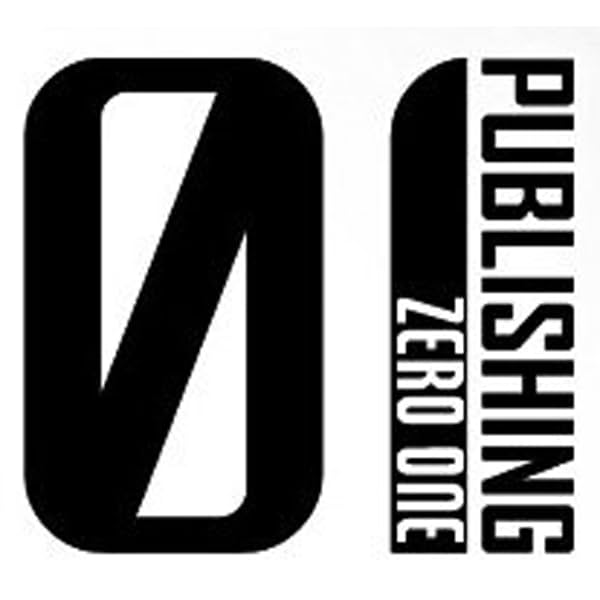