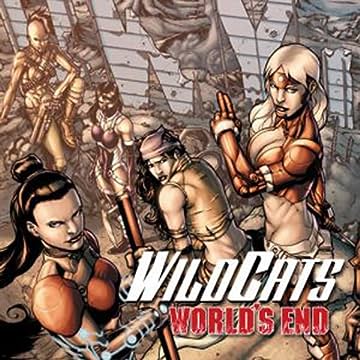 The WildCats failed to stop Armageddon, and now they're barely able to save the few humans who survived, trapped in Los Angeles. Former allies have forsaken them. Past loves have abandoned them. They must learn to stand together--because their old foes have NOT forgotten...or forgiven!