What If? Event Horizon 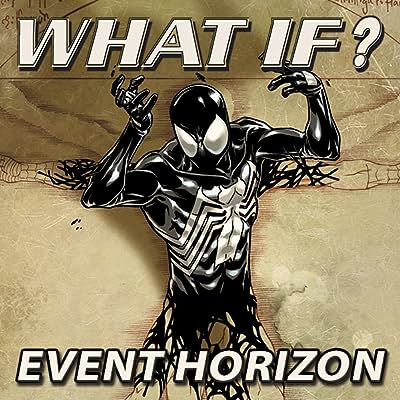 What If? Event Horizon

Marvel once again poses the question, "What If...?" What if Peter Parker had been completely consumed by his inner, bestial impulses and became more spider than man in "The Other?" What if the greatest threat in Avengers history had gone undetected in "Disassembled?" What if Wolverine, the world's deadliest killing machine, was never de-programmed in "Enemy of the State"? Professor X's secret squad of young mutants had survived its ill-fated attempt to rescue the original X-Men in "Deadly Genesis?" But what if Legion killed both Magneto and Xavier, leaving no leader to create any incarnation of X-Men to resist the "Age of Apocalypse?"