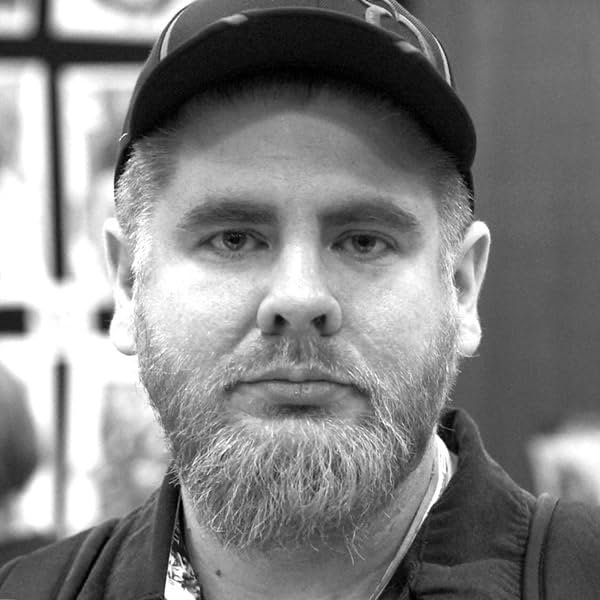 Wes Hartman is an internationally published and award winning comic book colorist, an indie creator, and a small press comic editor spending the last 15+ years working with the biggest and best talent and publishers (Marvel, DC, Dark Horse, Aspen, Dynamite, etc.) in the comic industry. In that time his work has also been featured in TV, film, and video games. Currently he is developing an imprint, COSMIC ROOTS STUDIO, to feature a line of his creator owned comic and other future endeavors. This along with his family keep him insanely busy and chained to his desk being viciously whipped by deadlines, but occasionally he is allowed to see the sun as long he doesn't get wet or eat after midnight.
Site Web : https://www.facebook.com/WesFloColors/
Twitter : http://www.twitter.com/Sasquanaut