We Shall Fight Until We Win 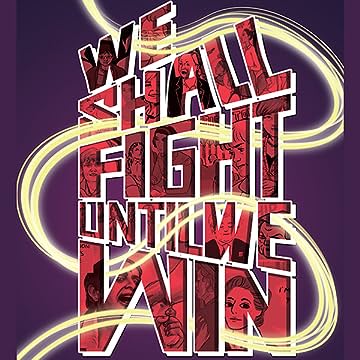 We Shall Fight Until We Win

404 Ink and BHP Comics have teamed up to bring you WE SHALL FIGHT UNTIL WE WIN, a graphic novel celebrating a century since women gained the right to vote in the UK, and the many pioneering women who are part of the ongoing fight since 1918. We Shall Fight features women from each decade in the last 100 years and telling their stories in colourful, illustrated snapshots – some stories are well known, some less so – all worthy of note