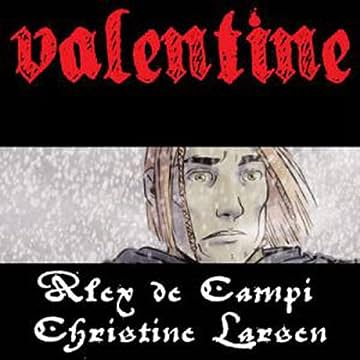 The groundbreaking digital comic returns! Half a million downloads, and the inspiration for everything from Thrillbent itself to comics like Moth City! Read where it all began! Valentine, a soldier in Napoleon's army, is lost in the Russian snow during the retreat from Moscow. When he and his brother officer stumble across a badly injured man, they make a decision that will haunt them to the end of their days.