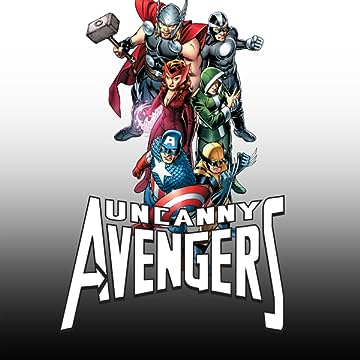 In the wake of Professor X's funeral, Captain America creates a new Avengers unit comprised of Avengers and X-Men, humans and mutants working together. But the Red Skull has returned -- straight out of the 1940s -- and he wants to destroy all mutants! And what gruesome weapon has given the him dangerous new powers?