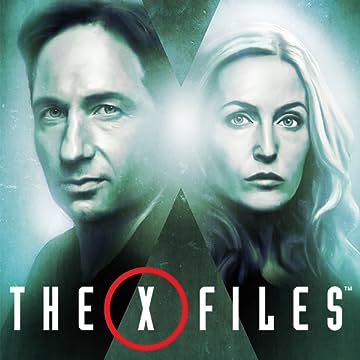 Thirteen years after the original series run, THE X-FILES has enjoyed a momentous return to television in a thrilling event series from creator/executive producer Chris Carter. Now, with the participation of Carter, IDW Publishing is proud to bring to comics the continuing adventures of iconic FBI Agents FOX MULDER and DANA SCULLY!