The Mythology of S. Clay Wilson 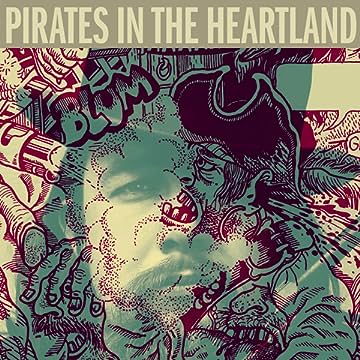 The Mythology of S. Clay Wilson

As the Age of Aquarius morphed into Discomania and Reaganomics, pioneering underground cartoonist S. Clay Wilson discovered a new generation of punks and misfits in America and abroad who appreciated his point of view. He found new outlets for his artwork in outré galleries and fringe publications, and continued to contribute to the surviving remnants of the underground, including the never-say-die classic anthology, Zap Comix. He made two tours of Europe, collaborated with William Burroughs and Ken Kesey, appeared on MTV, and had several highly acclaimed exhibitions in Seattle, Los Angeles, and New York. The Checkered Demon became ascendant among his creations ― the prolific headliner of a series of comic titles that followed his adventures around the earth and across the galaxies. This is the second of a three-volume series reprinting his best comics and chronicling his life in a series of prose chapters. Demons and Angels features his two solo comics, 2 and 22, strips fromCocaine Comix, Knockabout, Weird Smut, and all his stories from Zap Comix #6–11. Strips in obscure mags like Jump Start, Mondo Montana, Deadbeat, Too Fun Too Huge, Boiled Owl, Maggot-Zine, andWeird Smut are also included, as well as many never published privately commissioned watercolors and paintings produced for his discriminating art collectors.