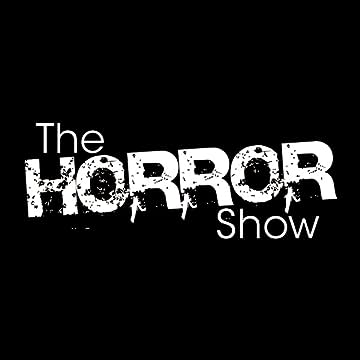 When Tom is led out into the woods to catch up with a friend over fishing and beer, their night takes a sharp turn in a terrifying direction. Filled with some of the best story twists in modern horror, The Horror Show has proven itself to be a shining example of the genre. "In just 16 pages, [The Horror Show] became the single greatest horror comic book I have ever read." - Dustin Cabeal, Comic Bastards "A fantastic little foray into the world of EC-style, retro storytelling with plenty of action, gore and twists." - Mark Kidwell, Creator of '68 "The creative team of James Maddox and Todd Beistel have a winner on their hands with this book." - Decapitated Dan 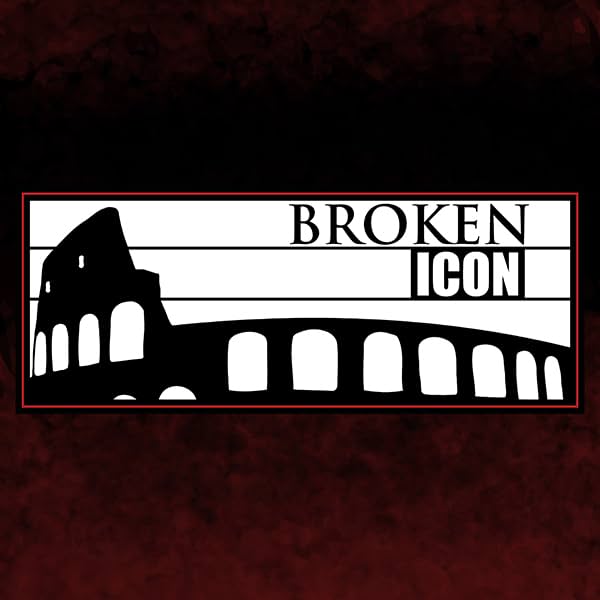