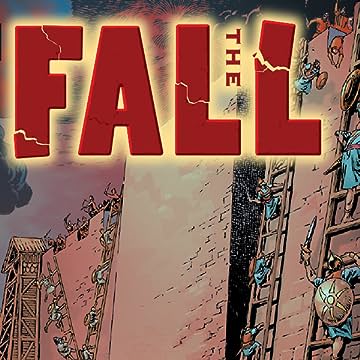 Through His prophets, God sent many warnings of what would happen to His chosen people if they neglected His law and His many warnings. Though there were periodic revivals under God-fearing kings such as Asa, Jehoshaphat and Hezekiah, many of the kings of both Israel and Judah abandoned the worship of Yahweh and chose to follow the false gods of the nation around them and of the lands they conquered. As a result, God allowed the Assyrians and the Babylonians to conquer the people of Israel.