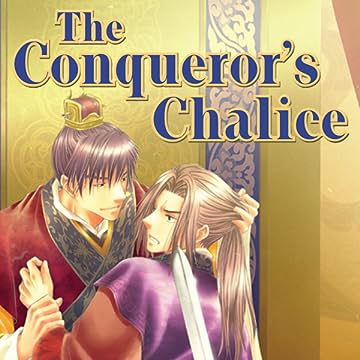 When Prince Masoo invaded the nation of Tou, he was only able to save one prince from committing suicide alongside his mother and the defeated king's other wives and children. As the years pass, the young Kisame grows attached to the man responsible for his family's death, and through Masoo's care he grows into an accomplished young man. Kisame looks up to Prince Masoo as his guardian and role model, but on the night of Kisame's great victory at the martial arts tournament, the prince forces him into bed and declares that Kisame is his toy.