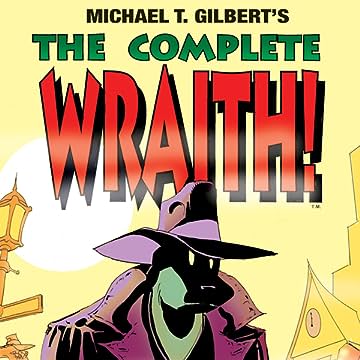 Michael T. Gilbert’s Wraith series was a 1970s cult classic, and a training ground for Gilbert’s later work on Elric and Mr. Monster. Conceived as a funny-animal version of Will Eisner’s Spirit, The Wraith’s fans include Eisner himself, who wrote: “The Wraith has a lot of originality. Your style and approach are very vigorous!” Appearing in all six issues of Star*Reach’s Quack!, as well as Michael T. Gilbert’s Strange Brew, this volume collects every Wraith story, scanned from the original art for the first time. It also features unpublished drawings and photos, plus an intro by Mr. Monster himself! Gilbert’s commentary on each story provides a fascinating behind-the-scenes look at the 1970s comic book industry. 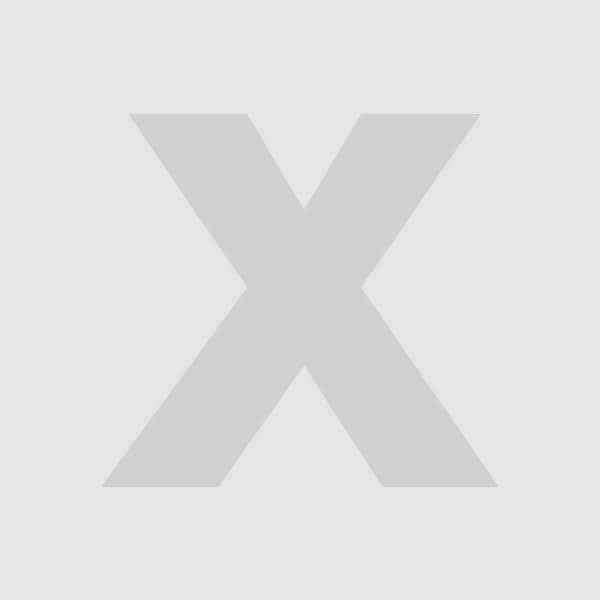