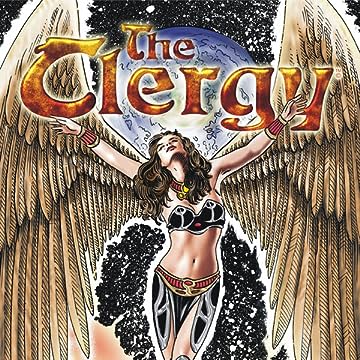 A love story between a soldier with a violent past and an Angel during the end of days. After the massacre in Elysia the Clergy and their followers, outnumbered and outgunned, are in hiding. The Imperial Army is closing in on them and the only faith allowed is faith in the Empire. 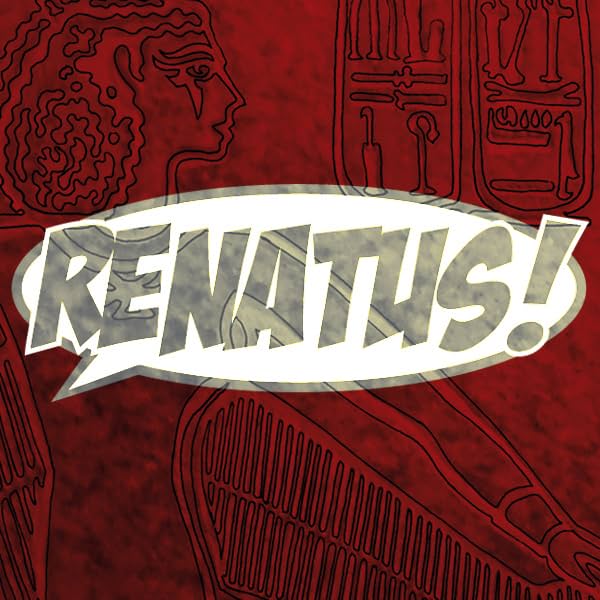