The Chicago Defenders, Tome 2: Eyes of the Storm 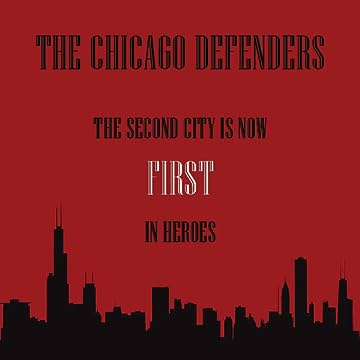 The Chicago Defenders, Tome 2: Eyes of the Storm

After the collapse of California's economy and the film industry's departure from Hollywood for greener pastures, Chicago developed a niche for producing television commercials. This business is now being threatened by a predator who is stalking the performers and stealing their most valuable assets. A native Chicagoan hunts the hunter and, in the process, uncovers a conspiracy of historic proportions. 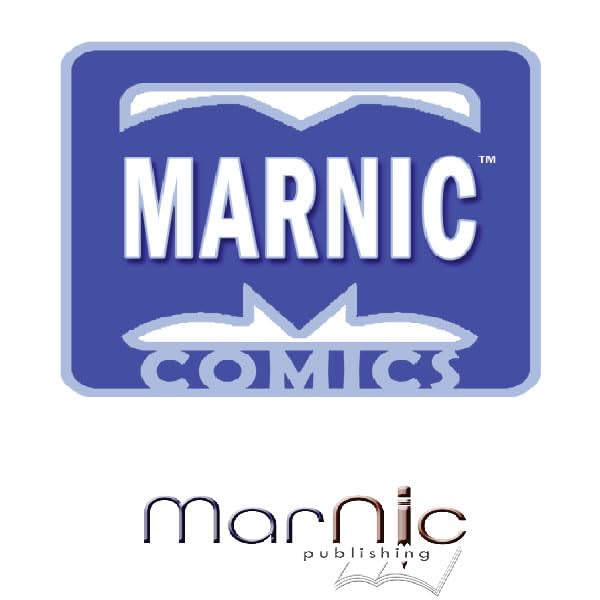