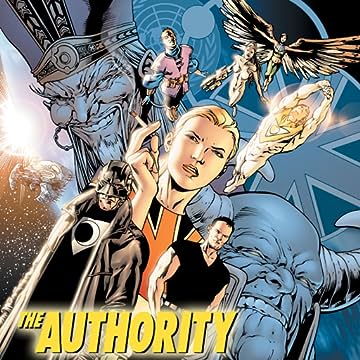 When the Spirit of the 20th Century formed a team to protect the Earth, people took notice. They can be anywhere on the planet with a moment's thought; speak to cities or the dead; electrocute an entire city block. Despotic rulers, alien invaders and even God must answer to...a higher Authority.