The Art of Dying 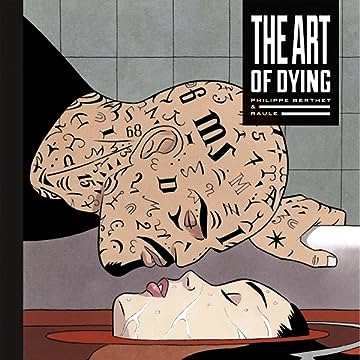 The Art of Dying

Philippe Martin. a Paris cop. is called to Barcelona to look into the suspicious suicide of a girl who might be his daughter. Barcelona is a charged place for Martin—he's been visiting every summer for the 25 years since the girl's mother left him and fled there. His investigations lead him into a labyrinth of criminal activity stretching from the most violent depths of Barcelona's society to its wealthiest families. Taunted by a particularly vicious and wily opponent. the stakes of Martin's investigation are not only justice but his very soul.