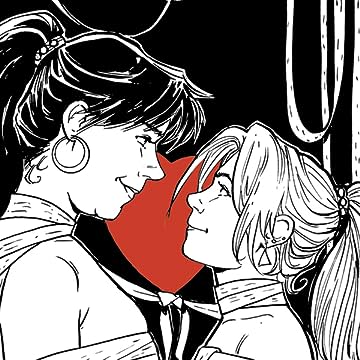 Terry Moore began his comic book career in 1993 with the release of his critically acclaimed series, Strangers In Paradise. He went on to create the award winning series Echo, Rachel Rising and Motor Girl. In addition to thousands of pages of story art, Moore has produced a vast amount of sketches and design art, most of which feature the strong modern women from his books. This sketchbook offers an inside look at the artist and his work.