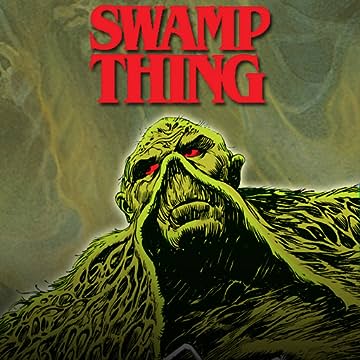 Before WATCHMEN, Alan Moore made his debut in the U.S. comic book industry with the revitalization of the horror comic book THE SWAMP THING. His deconstruction of the classic monster stretched the creative boundaries of the medium and became one of the most spectacular series in comic book history.