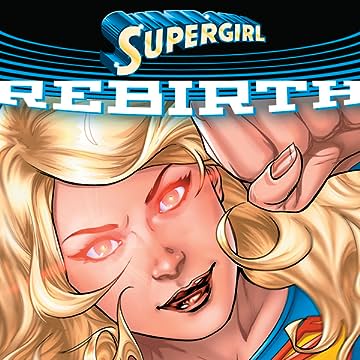 Supergirl turns to the shadowy organization known as the D.E.O. (Department of Extranormal Operations) to restore her lost powers once and for all! But as a fateful experiment sends Kara Zor-El rocketing toward the sun, disaster strikes at home in the form of the lost Kryptonian werewolf Lar-On! Epic action abounds in Supergirl's solo series!