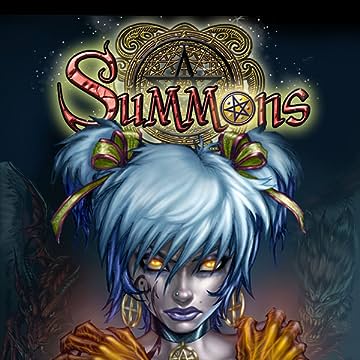 There is an ancient text that is said to contain all of the world's mystical secrets, filled with spells and incantations of dark and light magic. It is the "Book of Summons". And the forces of darkness have just gotten their claws on it. Now, with the earth's mystic stability imbalanced, it will take a trio of unlikely heroes (a strange teenage girl, an ageless wizard, and a detective with a dark secret) to retrieve the book and restore peace. The real test, however, may lie in the three succeeding before they're consumed by the very evil they're fighting against. The Book of Summons holds many secrets, and the three, would be, allies may soon realize that whoever holds the book... holds the fate of all existence. 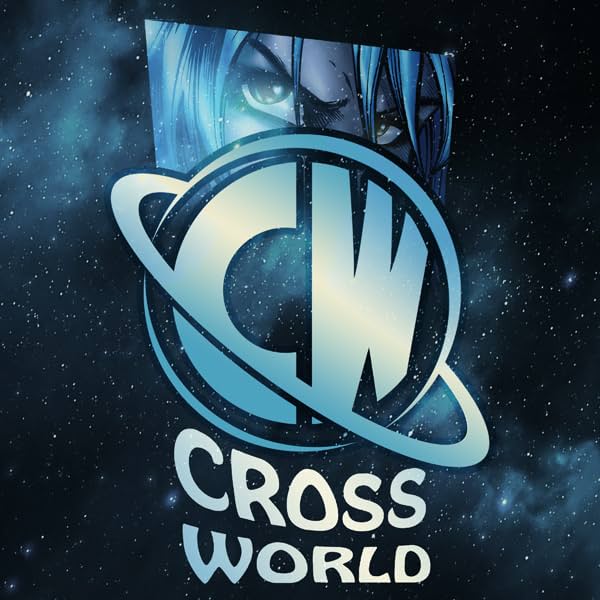