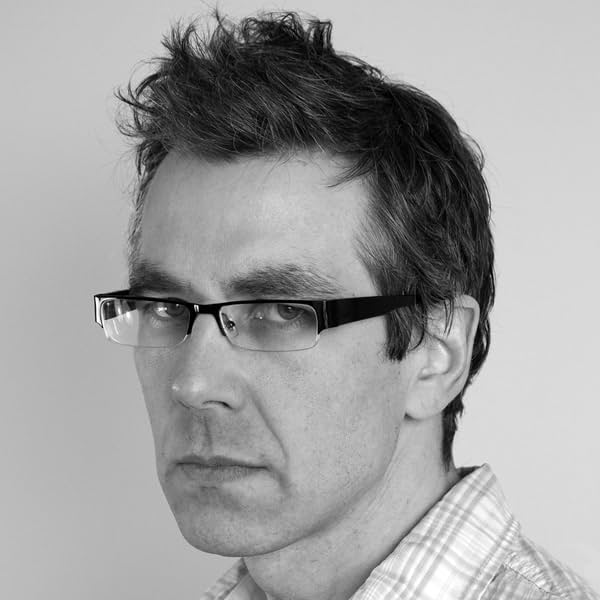 Award-winning artistic chameleon and Marvel Architect Stuart Immonen began his comics career in 1988, having worked for most of the industry's major publishers including Marvel, DC and Image in the quarter-century since.

During his decade-long tenure at DC, in addition to writing and pencilling Adventures of Superman, Stuart illustrated the critically acclaimed miniseries Superman: Secret Identity. For Marvel, in addition to 2011's Fear Itself event, he has drawn such high-profile series as Ultimate Spider-Man, The Mighty Thor, The Incredible Hulk, The Avengers and the cult favorite Nextwave: Agents of H.A.T.E. After joining forces with Mark Waid to inaugurate Marvel's digital Infinite Comics line, in the Marvel NOW! era, Immonen launched All-New X-Men and All-New Captain America.

His creator-owned credits include collaborations with Kurt Busiek on Shockrockets and Superstar, and with Kathryn Immonen on Never As Bad As You Think, Moving Pictures and the upcoming Russian Olive To Red King.
Site Web : http://immonen.ca/
Twitter : http://www.twitter.com/stuartimmonen
85 À 85 SUR 85