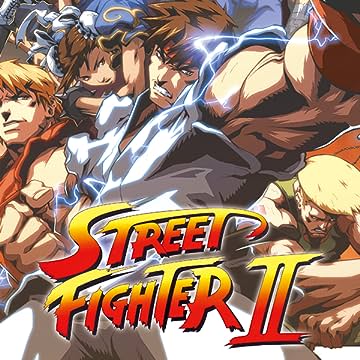 The World Warrior Tournament is here! The World Warriors battle across Hong Kong, Japan, and America to secure their spots in the ultimate competition -- the Street Fighter Tournament! Only the top fighters will make the cut, but with the villainous Bison running the show, winning could be the worse fate! The world's 12 greatest warriors compete against each other and M.Bison's Shadaloo lieutenants for the chance to be crowned the ultimate fighter. See Ryu VS Sagat, Cammy VS Guile, Ken VS Vega, and, for the first time ever, Akuma VS M.Bison in a battle of the bosses!