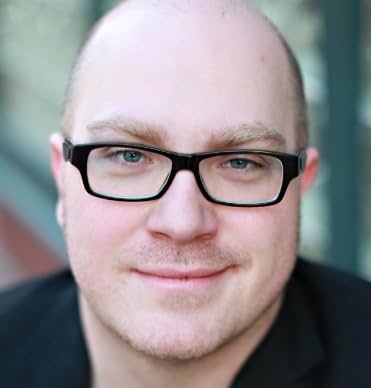 Sterling Gates was born and raised in Tulsa, Oklahoma. He earned a degree
in Art from the University of Oklahoma, specializing in Film and Media
Arts. After moving to Los Angeles, Sterling worked as writer's room
production assistant on TV's "Blade: The Series," later becoming assistant
to comic book industry giant, Geoff Johns.

Since selling his first story to DC Comics in 2007, Sterling has written
for such DC titles as GREEN LANTERN CORPS, WORLD'S FINEST, ACTION COMICS,
ADVENTURE COMICS, FLASHPOINT: KID FLASH LOST, and the New 52's HAWK & DOVE
and JUSTICE LEAGUE OF AMERICA'S VIBE, but he is best known for his
critically acclaimed run on SUPERGIRL.