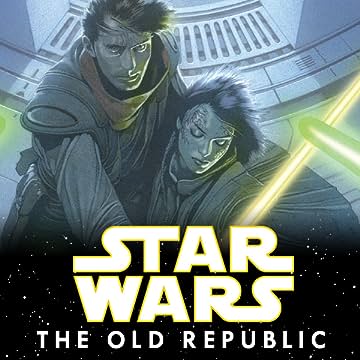 For decades, the Galactic Republic and the Sith Empire have been at war-the Sith have gained control of the Outer Rim, but their efforts to penetrate the Core Worlds have so far been thwarted. Now, representatives from both sides attempt to negotiate a peace treaty-but deception by the Sith puts the Jedi in an unfortunate position.