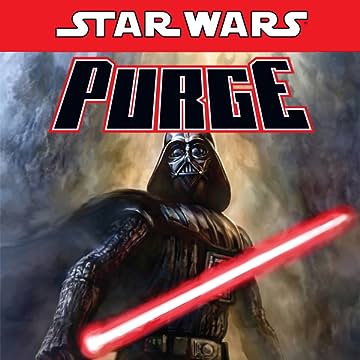 After Order 66, few Jedi dare to venture outside the shadows; rumors of the dark and terrible Darth Vader haunt their waking moments. Yet, some Jedi find this life of fear unbearable. Now, a small band of Jedi have agreed to meet and discuss what should be done to oppose the Empire and its Sith Lords. However, the Empire is always watching, and Vader himself is eager to confront any Jedi that might bring him closer to the whereabouts of his betrayer, Obi-Wan Kenobi. Prepare for Jedi versus Sith action unlike any seen since the Old Republic!