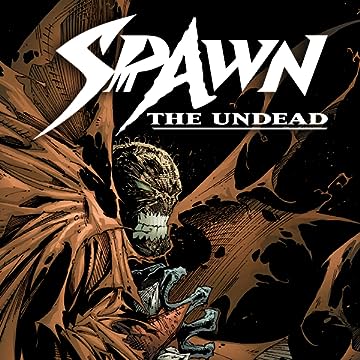 Tom Sloan is a man alone in the midst of a crowded city. Too much alchohol has led him to this moment of desperation that now engulfs him. He looks back with regret upon his life, and so plans to end it by jumping off a bridge. A stranger stops him, and asks to hear his hard luck story, after which the stranger tries to convince him that God cares about his soul. Spawn appears and tells him it was trickery, and salvation comes only through redemption. But Tom Sloan decides for himself the direction his life will take.