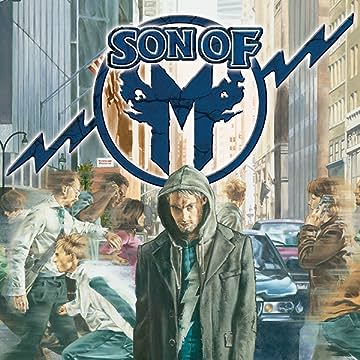 He's lost his powers, his sister and his cause. How far is he willing to go to get them back? All he wanted was to make the world a perfect place for mutantkind. Pietro Maximoff was Quicksilver, the fastest living creature on Earth - until the Scarlet Witch took it all away. Now, the son of Magneto is despised, rejected, alone and powerless. Crushed and defeated, his only hope and refuge lies with the Inhumans. Re-united with his wife Crystal, will his desperate ambitions lead him to an even greater betrayal?