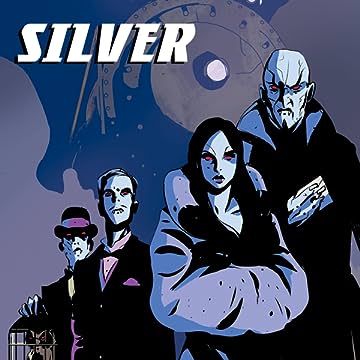 Set in a direct 1930's extension of Bram Stoker's universe, and steeped up to its eyeballs in the pulp tradition, Silver introduces James Finnigan, a witty but (figuratively) soulless con man, who sets out to separate the living-dead from their silver. Personality conflicts, emotional entanglements and character comedy abound, as Finnigan assembles the crew of talented but broken misfits needed to pull off the heist of the last ten centuries. But whether or not he survives his walk through the garden of the truly soulless, one thing is sure--in the process, Finn will gain a new perspective of what it is to be truly alive. 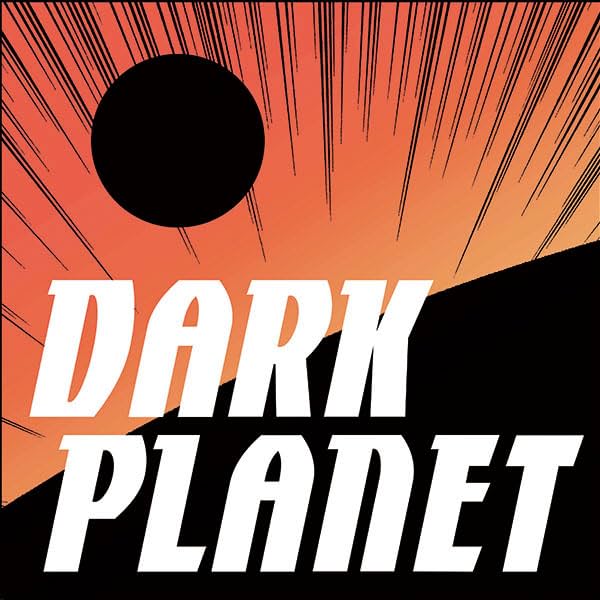