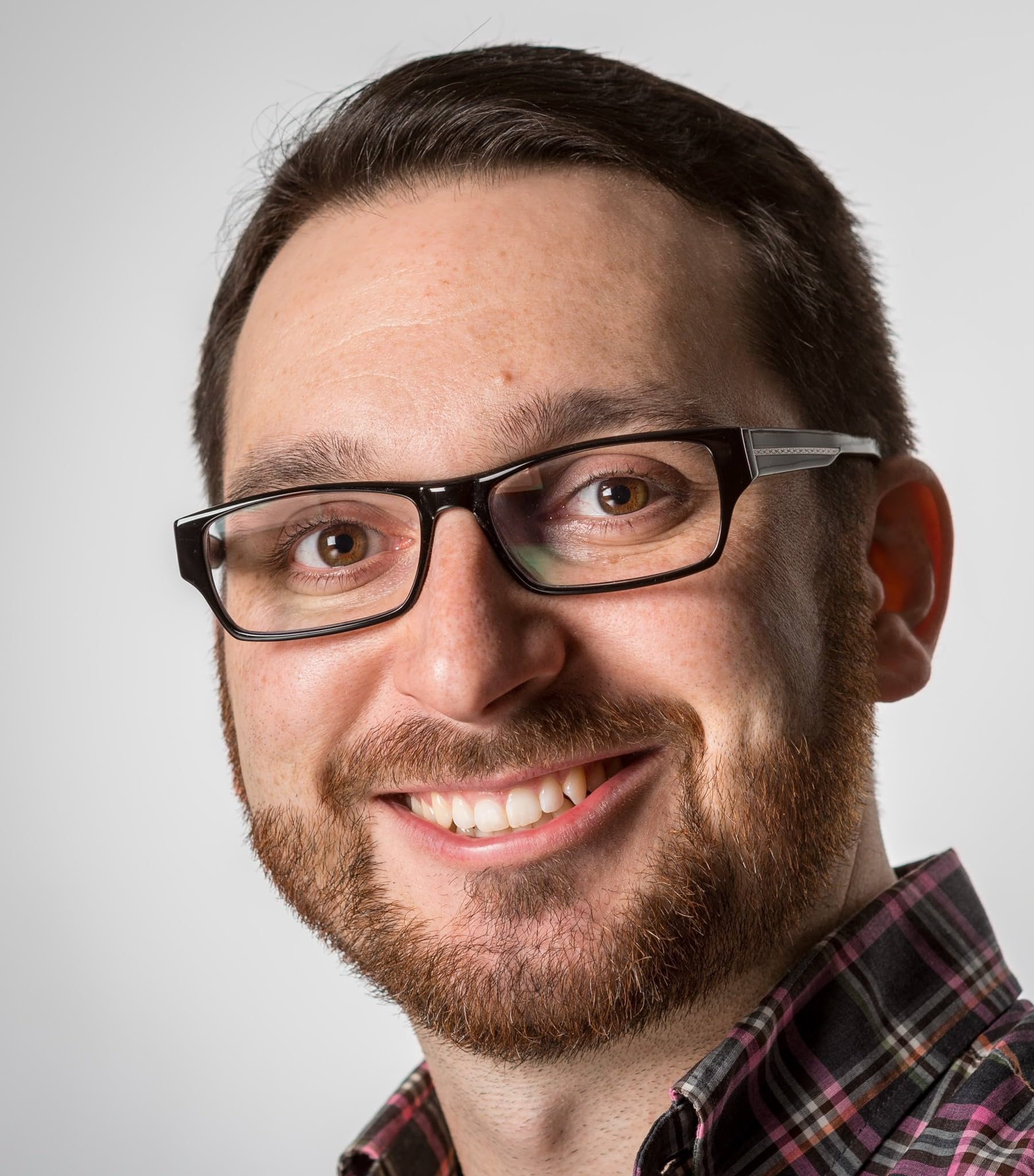 Shawn Kittelsen co-wrote the winner of multiple 2017 Fighting Game of the Year awards, Injustice 2, for NetherRealm Studios and WB Games. His other works include theHunter: Call of the Wild for Avalanche Studios, DC Legends for WB Games, Mortal Kombat X for DC Comics, and the upcoming horror-comedy feature film Naughty for Paradox Factory Productions. Starting his career as a development executive at DC Entertainment, Kittelsen went on to become an award-winning creative director for the Midnight Oil Agency, where his clients included Activision, Deep Silver, Square Enix, and Ubisoft. From 2014-2016, he partnered with Dan Harmon and Starburns Industries as General Manager of Feral Audio, a podcast network that grew into the #1 independent comedy network on iTunes. Kittelsen lives in Los Angeles with his wife, his son, and the cutest little dog ever. He has retired from social media, and he thinks you all should consider doing the same.