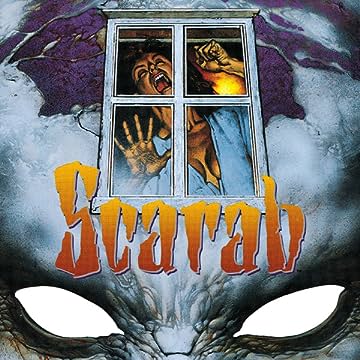 Louis Sendak a.k.a. Scarab sets out to save his wife from a strange realm called the Labyrinth. All he must do is fight his way past a murderer, reclaim a mysterious and unpredictable magical power, and come to grips with guilt that has paralyzed him for decades. And that's just the beginning of the horrors that will face him in his new life.