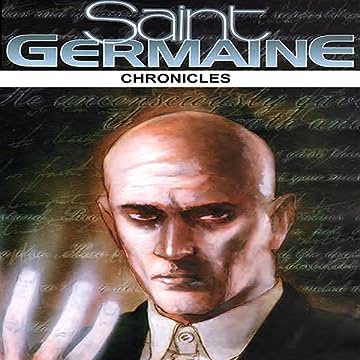 Introducing Saint Germaine, a man who has lived forever but has died a 1,000 deaths. The immortal Germaine is featured in narratives that not only chronicle his life, but mankind's as well. However, now Germaine has been contemplating the end to forever until he finds out that his longtime companion, Lilith, still survives. And Germaine not only finds out that Lilith is still alive, but that she wants to end his existence. Having tried to live a normal life, Lilith watched as her mortal family aged and died before her eyes. Tragedies of the world have unfolded before her to see and she isn't sure there is a way to escape the pain of it all, except to end her life...and Saint Germaine's.