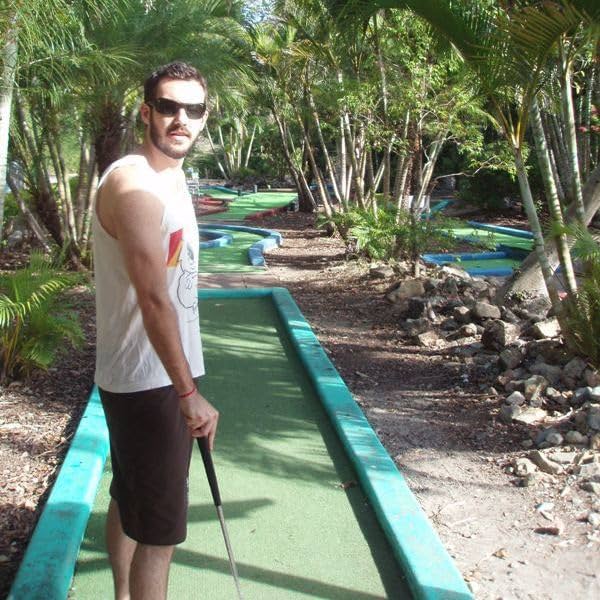 A man of many worlds, Ryan K Lindsay writes comics, about comics, and other prose. His credits include GHOST TOWN from Action Lab Entertainment, the FATHERHOOD one-shot from Challenger Comics, and a MY LITTLE PONY one-shot from IDW. He's had short stories published by Image/Shadowline, ComixTribe, Martian Lit, and Crime Factory. He's also had essays published in CRIMINAL, GODZILLA, HORROR FACTORY, and has a book of them about Daredevil called THE DEVIL IS IN THE DETAILS: EXAMINING MATT MURDOCK AND DAREDEVIL from Sequart. He is Australian. Hit him up @ryanklindsay for words daily.
Site Web : http://Ryanklindsay.com
Twitter : http://www.twitter.com/@ryanklindsay