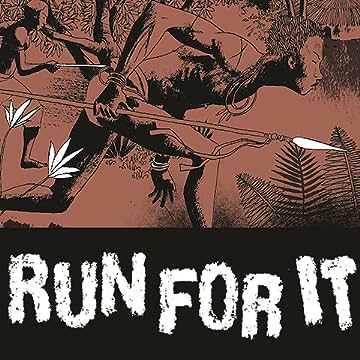 Run For It ― a stunning graphic novel by internationally acclaimed illustrator Marcelo d'Salete ― is one of the first literary and artistic efforts to face up to Brazil's hidden history of slavery. Originally published in Brazil ― where it was nominated for three of the country's most prestigious comics awards ― Run For It has received rave reviews worldwide, including, in the U.S., The Huffington Post. These intense tales offer a tragic and gripping portrait of one of history's darkest corners. It's hard to look away.