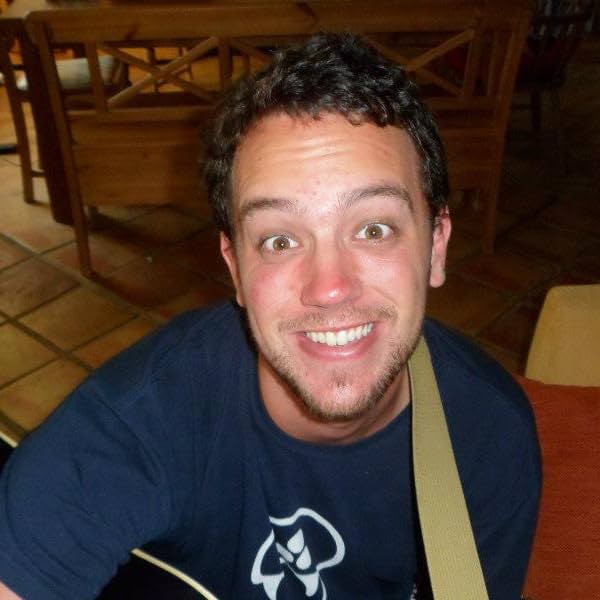 Ross is a Professional Digital Colorist residing in Elgin, Scotland. His amazing portfolio of artwork spans not only from his native home in the United Kingdom, but from abroad as well.

Ross has had no formal art school training, but is self-taught with an unbelievably natural eye for colors, lighting, and shadow creating amazing depth of space within the 2D realm. He has been in the business for over 5 years primarily working as a comic book colorist, with the occasional full illustration job. Ross's works include mostly the fantasy genre, but also dabbles in other genres as well. His color weapons of choice are the Wacom Tablet and Adobe Photoshop.