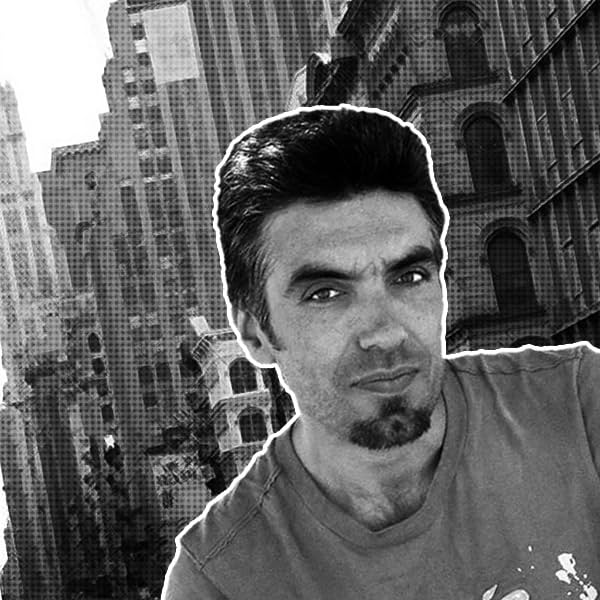 Rodolfo Buscaglia is a talented artist from Argentina. He has loved comics ever since he can remember. After attending a few years of study at "Lola Mora National School of Fine Arts" Rodolfo started to study with prestigious Argentine comic artists such as Oswal, Enrique Villagrán, Jorge Lucas and Ariel Olivetti.

His work has been seen in "Horror Comics Review","The Book of Legion II" published by Boneyard Press. "Slam Bang" by FanAtic Press, several magazines and anthologies series as "Shrunken Wool" and IF-x. The graphic novel "City of Fever" which he illustrated has been published by Mad Ink Press.