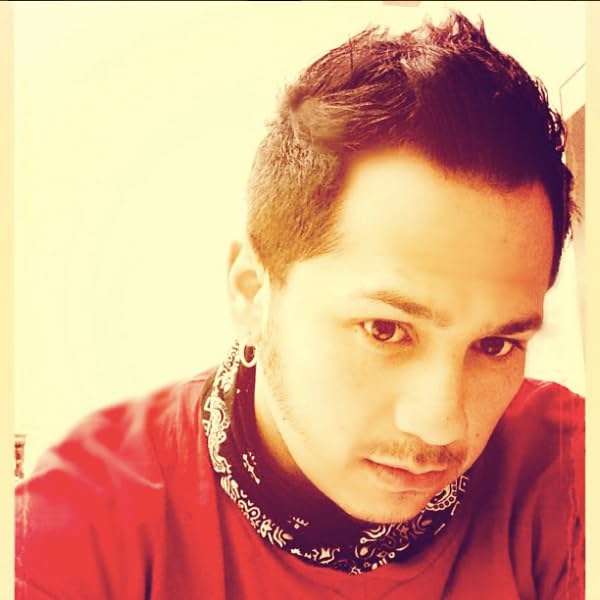 Robert's life as an artist officially began when he won his first art contest with the Los Angeles Times at age 10.

When he was 14 he began writing poetry and song lyrics and a year later he began creating his first super heroes, fashion designs, stories and timelines.

When he was 21 he graduated from Platt College as a Graphic Designer.

2 years later he began teaching his self music recording and production.

During the next few years he ventured into other realms of art including a Fashion Design Scholarship at The Beverly Hills Institute of Design.

Robert's sense of adventure would eventually lead him to audition for a part as an Artist Cast Member with a residency at Disneyland, CA. After only a year and half his hard work and determination lead him to being promoted to Elite Lead Artist and Educator.

Then in 2017 he decided the best way to express the ideas that motivate and inspire these brands and those yet to be revealed would be by detailing their stories of origin in comic book form.

Within 2 months he wrote and illustrated chapter 1 of his graphic comic, Victor Victrola®. A story based on his own true life experiences and previously only told through his 2013 music album, Victor Victrola® - Steam World EP.
Site Web : http://www.OeuvreComix.com
Twitter : http://www.twitter.com/oeuvrecomix