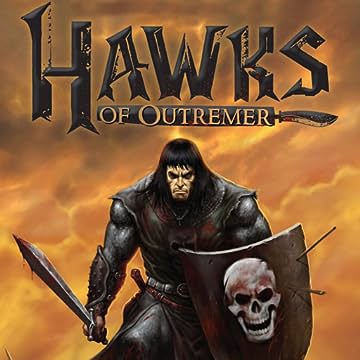 Savage warrior Cormac FitzGeoffrey has discovered who murdered the knight he considered a brother - and he will not rest until his thirst for revenge is quenched! Sword swinging, berserker action as only Robert E. Howard, the creator of Conan and Kull, and BOOM! Studios can deliver! Featuring covers by Joe Jusko and Damian Couceiro.