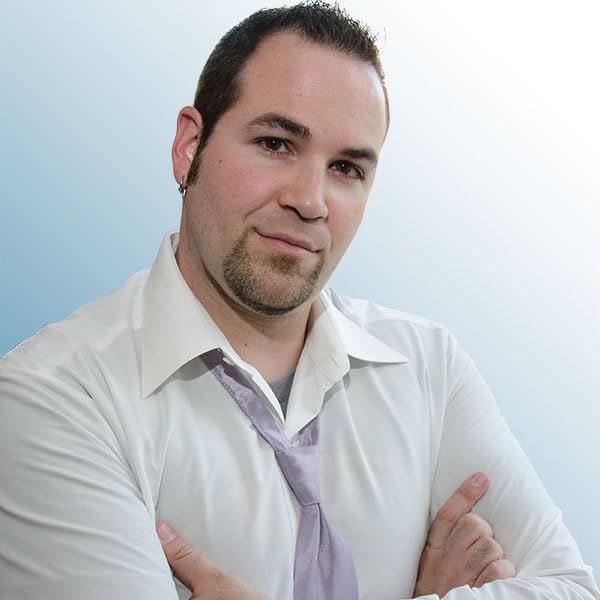 Robert A. Multari is the founder of Lone Wolf Comics as well as the creator and writer of Lone Wolf's premier comic book title "Night Wolf." He is also currently working on future releases of Lone Wolf titles "Crimson Dawn," "Arcane," and "Redemption."

Comic books have been a very influential during Robert's life. He started collecting comics even before he was able to read them. Growing up Robert wanted to be a comic book writer. He has been creating his own characters and writing comic book stories since he was in junior high school. In senior high school Robert started the early drafts of the "Night Wolf" comic book series. As he got older and matured so did the Night Wolf story arc, and it evolved into the amazing story it is today.

Comic books inspired Robert to get a degree in art. He has a Bachelor of Fine Arts Degree in Applied Media Arts with concentrations in Graphic Design and Computer Animation from Edinboro University of Pennsylvania. Robert has also completed the Web Design Diploma program at the Art Institute of Pittsburgh. Since October 2006 he has been working in the Digital Marketing Industry. Robert's areas of focus is in web development, graphic design, social media management and email marketing for companies such as PPG Industries Inc., CombineNet Inc. and Quaker Steak & Lube - Best Wings USA Inc.
Site Web : http://lonewolfcomics.com
Twitter : http://www.twitter.com/@LoneWolfComics