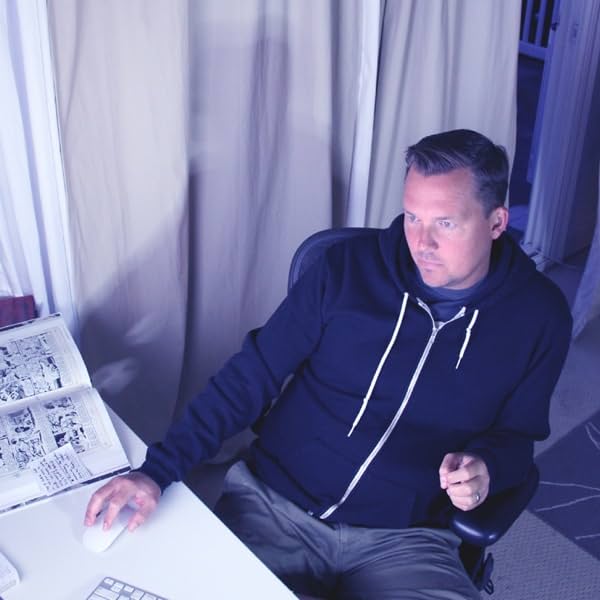 He recently announced he will be retuning to Image Comics and the world of creator-owned comics with Deadly Class, Black Science, and Low.
Site Web : http://rickremender.com
Twitter : http://www.twitter.com/@Remender
1 À 42 SUR 69