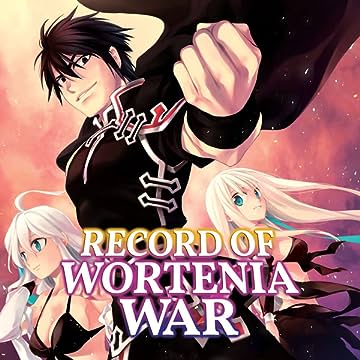 High-schooler Ryoma Mikoshiba finds himself summoned to another world by the warmongering O'ltormea Empire. But Ryoma is no ordinary school boy - he has both talent and training in martial arts. Using his skills in martial arts to escape captivity and swearing revenge on the country that summoned him, Ryoma finds himself in a world where he can become stronger by absorbing the life force of whomever he slays - a world that fits his talents to a bloody T. Pursued by the O'ltormean court for killing an important official, Ryoma attempts to flee the border while keeping his identity hidden. But as he does, he encounters two twin sisters - Sara and Laura - an encounter that will change his fate. And so begins the epic tale of a young man and his journey of war and domination!