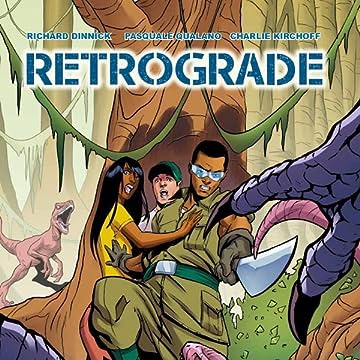 A terrible retro-virus designed to save the human race from starvation has sent evolution spiraling backwards. Now, monsters from pre-history roam the cities and control the fields and forests of our former civilization. Only a handful of people survive and not all of them are acting in humanity's best interests. Captain Julian Dean is sent to bring back a possible cure from secret labs under the Cheyenne Mountains - labs that are controlled by the dangerous extremist, Clarence Howard. Inspired by literary works 'The Stand' and 'Heart of Darkness', RETROGRADE is an original series from Awesome Reads written by Richard Dinnick ('Doctor Who', 'Lost In Space'). It's an epic, near-future story of love, conflict, and the fight for the future. 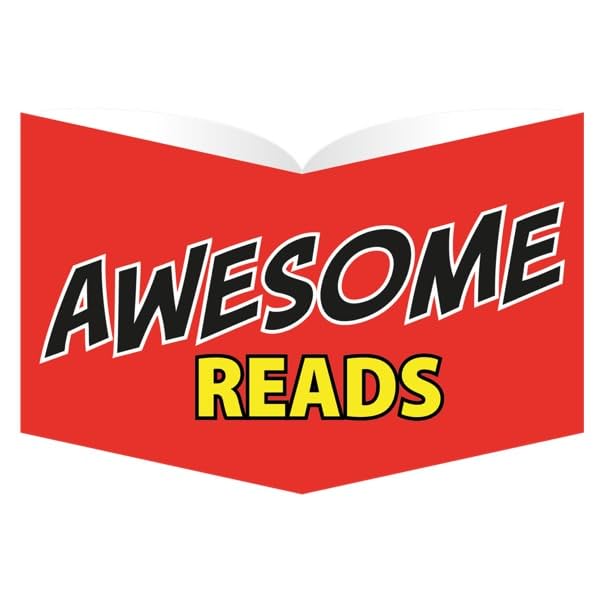