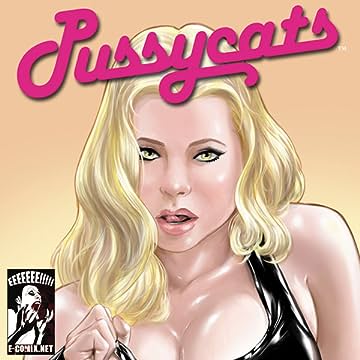 An all-female action/thriller team book that mixes Sons of Anarchy with Charlie's Angels, E-Comix's Pussycats features ass-kickin' girls raising hell against gangsters and world governments. When news of Cold War espionage going public in an election year threatens the careers of powerful people, underground operative Mother Superior sets in motion a disinformation campaign to protect her friends from political fallout. And then there's the part of the plan where she plans on killing a bunch of scumbags that want to exploit her past for profit. Collects Pussycats issues #0 and #1-4 of the first series. 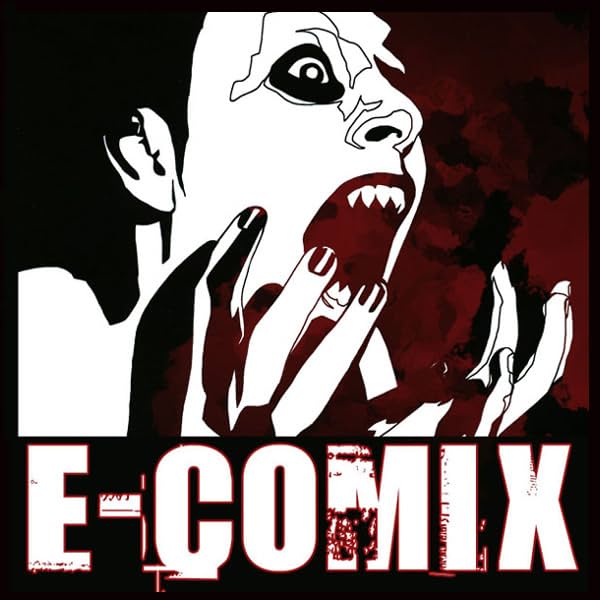