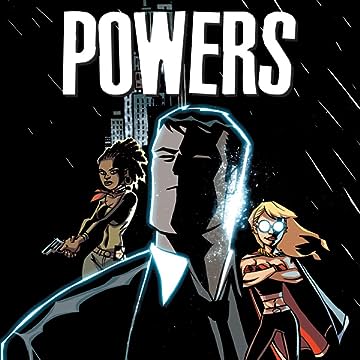 When the power who murdered Hitler is found dead, it is up to detectives Walker and Sunrise to dig into the secret history of powers past to find the killer. A past that included the untold tale of Walker's world before he became one of the world's greatest super heroes.