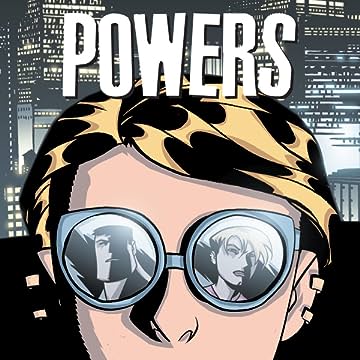 With all superheroes declared illegal by the world governments, a bloody powers crime wave has hit the city and hard. A hero has returned but is it enough to keep the city safe from the crossfire as the city’s most powerful villains gun for each other in a massive turf war. How far will Detective Deena Pilgrim go to prove she still has what it takes?