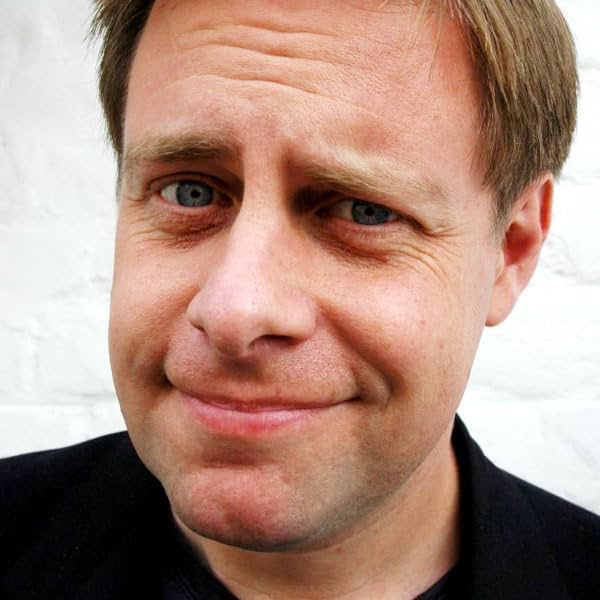 Paul Cornell is a writer of SF and fantasy for prose, comics and
television, the only person to be Hugo Award nominated for all three
media. He's worked on Doctor Who for the BBC, and Action Comics for
DC. His current comics are Stormwatch and Demon Knights, and he has
his first urban fantasy novel out from Tor next year.
Site Web : http://www.paulcornell.com/
Twitter : http://www.twitter.com/Paul_Cornell