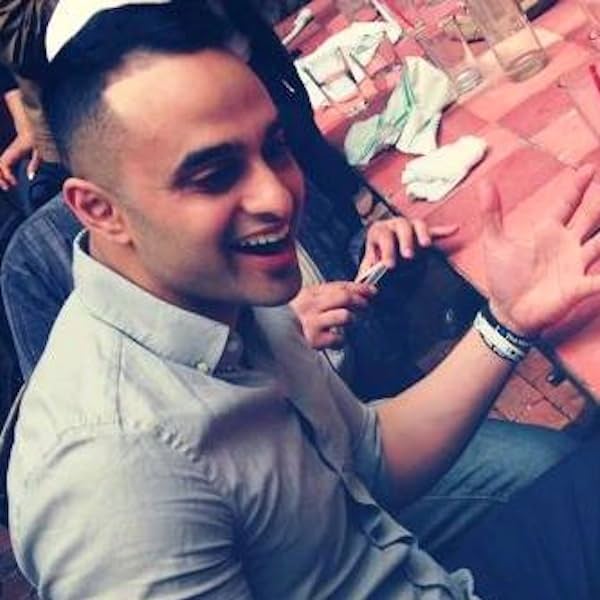 Born and raised in Cincinnati, Ohio, Omar has been collecting comics since the age of eight. Immediately, Omar fell in love with the Incredible Hulk, which went on to be his favorite comic book character. Throughout high-school and college Omar avidly collected comics hoping to one day create his own superhero. It was not until moving to New York City for medical school, that Omar began to explore his dream of one day creating his very own comic book. This dream soon became a reality when, by chance, he came across a webpage for Sajad Shah's cover art on the CGC forums. After befriending Sajad, Omar reached out to his former roommate Khurram Mehtabdin, and the rest is history.
Site Web : http://www.thelastansaars.com